Uncovering the Mysteries of Sleep Paralysis 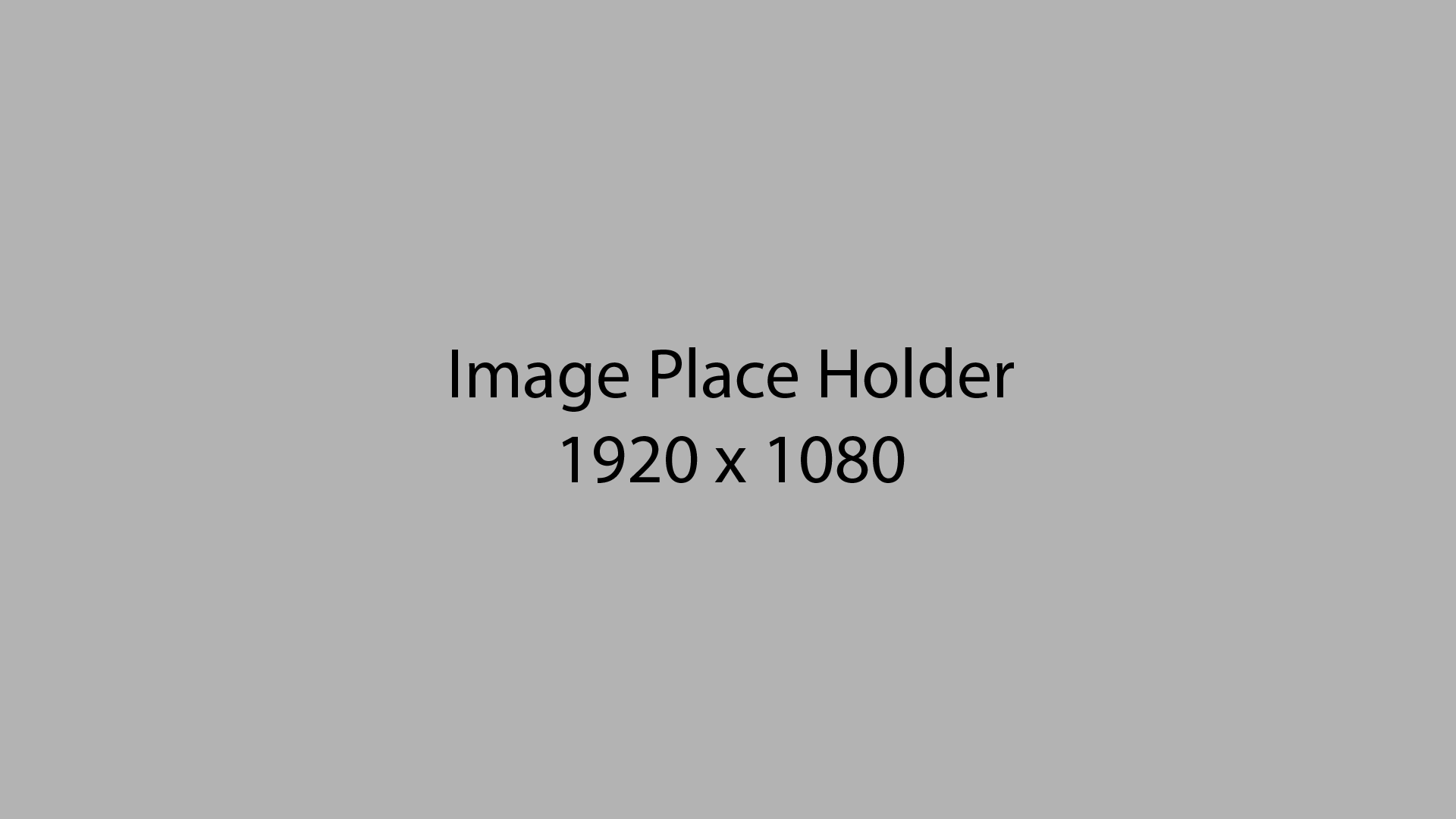 You’re about to fall asleep and looking forward to a full night of rest when suddenly, you begin to feel as if you cannot breathe. You try to move your arms and legs, but they don’t budge, and you feel a weight on your chest. Out of the corner of your eye, you think you see a dark figure in your room.

But just as quickly as this bizarre feeling arrived, it’s gone. You regain the ability to move your body, and when you turn to the side, you see nothing there. You’ve just experienced sleep paralysis.

While the sensations and hallucinations can be terrifying, an episode of sleep paralysis likely won’t cause you any physical harm. But while science has uncovered some of the mysteries of this occurrence, much about sleep paralysis remains unknown.

What Is Sleep Paralysis?

Sleep paralysis occurs when the brain shifts between sleep stages. It generally happens as someone is falling asleep or when they’re waking up.

During a typical night of sleep, the brain sends signals to muscles in the arms and legs, telling them they can relax and essentially “turn off” their ability to move. This normal and temporary paralysis is called atonia.

Sleep paralysis occurs when the brain sends these signals to your muscles while awake, rendering you unable to move.

The condition is fairly common—an estimated 8 percent of people have experienced it at least once.

Individual people can experience sleep paralysis very differently and often interpret the occurrence differently depending on their cultural practices and spiritual beliefs.

In many cultures, the idea of a sleep paralysis “demon” or similar supernatural being that causes the phenomena persists.

For example, one study found that 48 percent of participants from the general population in Egypt believed that a Jinn (a type of spirit rooted in Islamic tradition) caused their sleep paralysis.

In a similar study conducted in Italy, 38 percent of participants said they believed a pandafeche, (evil witch or ghost, who sometimes arrives in the form of an anthropomorphic cat) caused their experience.

While it is interpreted differently across the world, the sleep paralysis demon can cause a great deal of fear, which only intensifies in countries where sleep paralysis is thought to be the affliction of a supernatural being.

While sleep paralysis is scary, there is a scientific explanation for the hallucinations and feelings of dread associated with the condition.

The transition between sleep and consciousness during which sleep paralysis can occur happens between rapid eye movement (REM) sleep and wakefulness.

People dream vividly during the REM sleep stage, and these visions and sensations can sometimes follow you into the transition period. When this happens, you can find yourself in a bizarre environment where you are still dreaming, but your dreams overlap with your conscious perception.

The “demons” that people perceive during this transition are not the only common occurrence during sleep paralysis—auditory, kinetic, olfactory, or tactile hallucinations can also occur.

The Science of Sleep Paralysis

While there is no singular direct cause of sleep paralysis, various conditions appear to contribute to sleep paralysis or make it occur more frequently.

Sleep paralysis also occurs more often among people with mental health conditions such as bipolar disorder, anxiety, and depression. It can be intensified by certain medications, like those used to treat attention deficit hyperactivity disorder (ADHD).

Sleep paralysis can still occur among individuals outside of the groups described above, often during periods of extreme stress.

What About Lucid Dreams?

Although there has not been extensive research conducted on the relationship between sleep paralysis and lucid dreaming, there is some overlap.

During a lucid dream, the dreamer is aware that they are dreaming. This gives them an increased ability to control their dreams and allows the dreamer to access their memories.

This partial state of consciousness occurs while the body is still in REM sleep. In sleep paralysis, someone is fully awake, but the brain does not signal the muscles to move correctly, so they feel paralyzed.

An important distinction between sleep paralysis and lucid dreaming is the context in which they both occur. Sleep paralysis is more often related to poor sleep quality and anxiety. Lucid dreaming is often associated with the continuation of a vivid imagination and an active daydreaming style.

While sleep paralysis is associated with fear, lucid dreaming is more often interpreted in the context of gaining greater control over one’s mind. Many people who report lucid dreaming view it in a positive context.

How to Prevent or Promote Sleep Paralysis

Although many people view sleep paralysis as a cause for concern or fear, others view it as a fascinating way to explore their minds and the boundaries of consciousness.

If you experience sleep paralysis but do not want to continue experiencing it, there are fortunately ways to cope during an episode. Reminding yourself that it will eventually go away and that it cannot do any harm to your body will make the experience more bearable.

For those who want to intentionally induce sleep paralysis, you may have to adopt some unhealthy practices, such as intentionally disrupting your sleep schedule or trying to sleep irregularly. Less harmful ways to induce sleep paralysis include ensuring that you are comfortable, preferably laying down in a supine position. Other methods include listening to a meditation or repeating a mantra in your head to calm your nerves and relax your body as much as possible.

The Future of Sleep Paralysis Research

Many symptoms, causes, and cultural implications of the sleep paralysis experience likely remain undiscovered, but researchers around the world are hard at work exploring this fascinating condition.

According to a systematic review of 42 studies on sleep paralysis, wide-ranging variables have been associated with the condition. The review states:

“A large number of variables were associated with sleep paralysis and a number of themes emerged. These were: substance use, stress and trauma, genetic influences, physical illness, personality, intelligence, anomalous beliefs, sleep problems and disorders (both in terms of subjective sleep quality and objective sleep disruption), symptoms of psychiatric illness in non-clinical samples (particularly anxiety symptoms), and psychiatric disorders.”

As scientists continue to explore the world where sleep, dreams, consciousness, atonia, and cultural beliefs overlap, more fascinating discoveries about the human mind are bound to emerge.