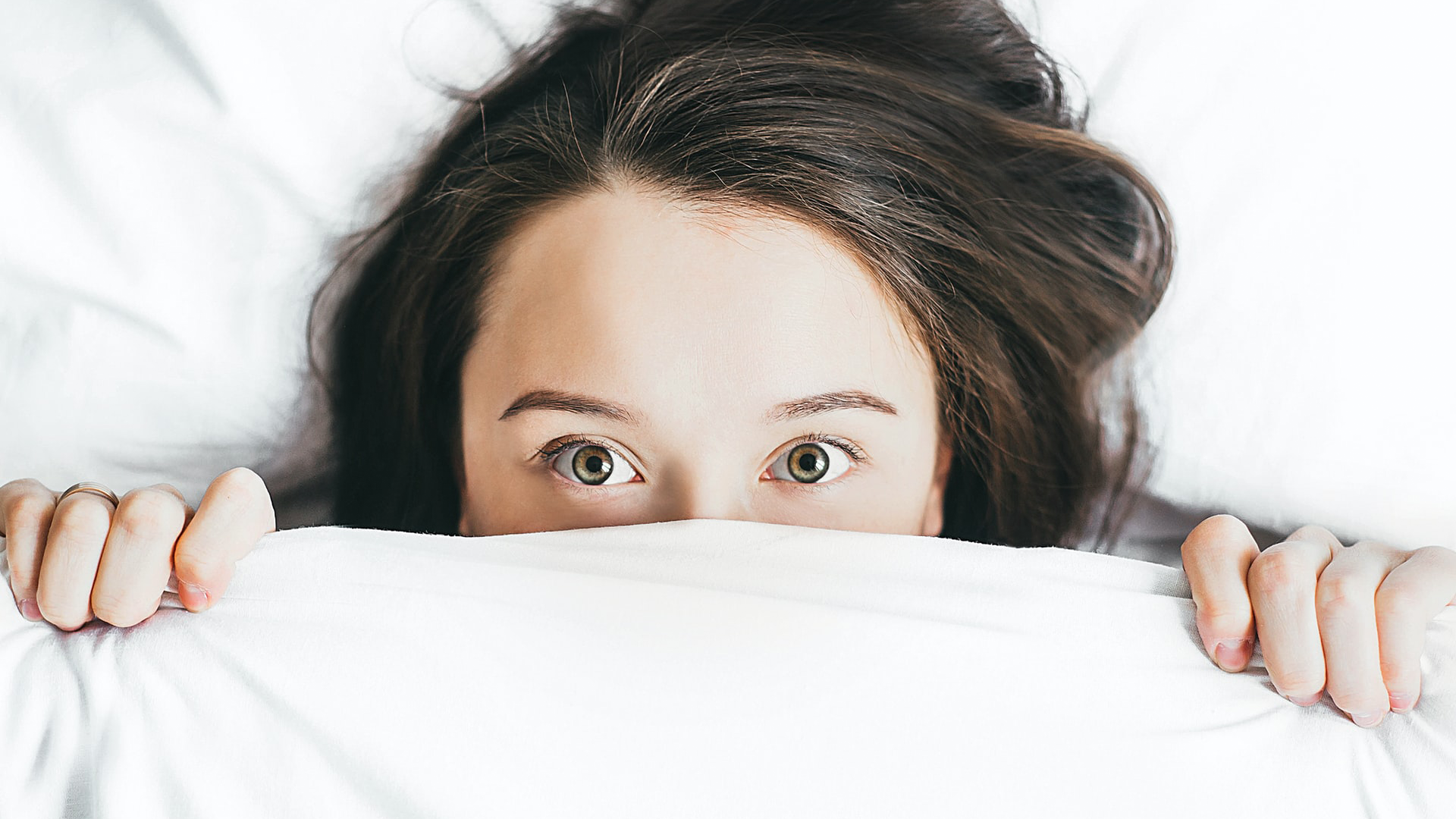 Everyone has an innate biological way of keeping time—an internal master “clock” that coordinates the processes and changes in your body.

But unlike an actual clock, our master clocks are composed of about 20,000 neurons located within the suprachiasmatic nucleus, or SCN, a part of the hypothalamus region of the brain. This master clock is responsible for many of the human body’s internal processes, such as appetite, blood pressure, alertness, and performance.

There are four main types of biological rhythms controlled by the master clock:

What Is a Circadian Rhythm?

Cortisol and melatonin are the primary hormones controlling circadian rhythms. Cortisol, a hormone that controls alertness and contributes to human stress and immune responses, is produced in higher quantities in the morning. Cortisol production decreases throughout the day, while melatonin production begins to ramp up at night to prepare the body for sleep.

The varying levels of melatonin and cortisol (among other hormones) throughout a 24-hour cycle change how your body reacts to the surrounding environment. For example, blood cortisol levels are highest in the morning, around 7:00 am, right around the same time melatonin production stops.

As the levels of these hormones change throughout the day, you experience periods of higher alertness or better ability to think clearly and make decisions quickly. Towards bedtime, melatonin production starts, reaching a peak between 1:00 am and 4:00 am.

The changes in melatonin and cortisol levels correlate with sleep cycles—a typical person usually has between four and six sleep cycles a night, lasting 90 minutes each. The earlier sleep cycles are generally shorter, while later sleep cycles tend to last longer.

Your circadian rhythms can be thrown out of sync in a multitude of ways. Those who have experienced jet lag are likely well aware of how a seemingly short flight can throw off their sleep cycle for quite a few days after. The same is seen in people who work shift work or odd hours.

Other common disruptors are genetic disorders and light from electronic devices late at night that interrupt the body’s normal production of hormones that contribute to the maintenance of a circadian rhythm.

Although humans now have more devices that produce artificial light than they did even 20 years ago, work and school start times have stayed the same. As a result, more individuals struggle to fall asleep, wake up, or maintain a consistent sleep cycle.

The 4 Stages of Sleep

NREM Stage 1 is the lightest stage of sleep. During this stage, muscles begin to relax, the heartbeat and breathing rates decrease slightly, and eye movements begin to slow down.

Stage 1 also sees the slowing of brainwaves. This stage mostly produces alpha and theta brainwaves, types of brainwaves associated with a state of relaxation. Stage 1 only lasts about one to five minutes and makes up about 5 percent of the sleep cycle.

NREM Stage 2 is the next stage of sleep. In this stage, the heart rate and body temperature drop, the eyes stop moving, and brainwaves spike up and down. This spiking of brainwaves is referred to as “sleep spindles,” and as the body transitions into a deeper sleep, they are followed by K-complexes—long delta waves that last a second.

This stage lasts about 25 minutes in the first cycle but gets longer with each following cycle. Overall, most people spend about 50 percent of their overall time sleeping in Stage 2.

The final NREM stage, Stage 3, is the deepest stage of sleep and is characterized by long delta waves. In this stage, the body focuses on cellular repair, building bone and muscle, and creating immune defense.

Having Stage 3 sleep is crucial to feeling rested in the morning. If someone happens to be woken up during Stage 3 sleep, they will likely feel groggy. Cognitive testing has that people awoken in this stage exhibit decreased mental performance for the following 30 to 60 minutes.

As people age, they spend less time in Stage 3 sleep, likely due to hormonal and neural changes that occur with aging. These changes cause an increase in Stage 1 and Stage 2 sleep and are accompanied by a general decrease in overall time spent sleeping.

About 90 minutes after falling asleep, you enter REM sleep. REM sleep allows for dreaming, and in REM sleep, the heart rate and breathing rate quicken. Muscles in the limbs can become temporarily stiff but often are accompanied by small movements such as a leg twitch.

As the term “REM” indicates, REM sleep is characterized by rapid eye movement. Brain activity on an EEG taken during REM sleep appears similar to the brain activity of someone who is awake. REM periods increase in length throughout the night; the REM period lasts only about 10 minutes during the first cycle but lasts around 60 minutes by the final cycle.

Temperature extremes can disrupt REM sleep as the body is less able to regulate temperature in this stage. Certain medications and alcohol consumption can also cause disruptions.

The biological purpose of REM sleep is the subject of some debate, but research indicates that it plays an essential role in learning and the consolidation of memory.

Stick to a Sleep Schedule

No one wants to hear that they shouldn’t sleep in on weekends, but your master clock doesn’t know the difference between a Friday and a Tuesday. Training your body to fall asleep and wake up around the same time every day will prevent disruptions to your sleep and keep you from feeling the need to play catch up when you have more time.

Building a sleep schedule is especially important when you consider that you can’t “catch up” on sleep— it can take up to four days to recover from one hour of lost sleep. In other words, sleeping less during the week and attempting to make up for it on the weekend isn’t effective.

Aim for seven to eight hours a night and stick to a consistent schedule. Sending your body consistent signals to sleep and wake up will help you find the optimal amount of sleep you need to feel your best.

Get More Exposure to Natural Light

Natural light is powerful. A 2016 study published in the Journal of Clinical Sleep Medicine showed that those with exposure to natural light via windows in their workplaces slept an average of 46 minutes more per night than those without windows in their workplaces. Being exposed to light when it is daytime can help “reset” your master clock and get it more in line with regular sleeping hours.

A 2018 study demonstrated that blue light exposure can decrease melatonin’s natural production, signaling to your body that it is not yet time to prepare for sleep.

Fortunately, various plug-ins and native applications can help decrease the amount of blue light emitted by your screens to decrease exposure to blue light.

Many people have also turned to blue light blocking glasses to decrease their blue light exposure before sleep. They’re also useful during the day if you sit in front of a computer screen for long hours; the glasses may help ease eye strain and headaches associated with increased screen usage.

However, blue light blocking glasses have varying degrees of effectiveness, and all light, even yellow light, has been shown to disrupt sleep. To prepare your body for rest, you should put the devices away and keep a soft light on for 30 to 60 minutes before sleep.

Understanding the body’s natural rhythms and cycles is key to unlocking better sleep and the benefits that come with it. It takes patience and commitment, but learning about the biology that underlies your master clock gives you the ability to work towards better sleep and better overall health.